Aluminum sheets can be roughly divided into 8 groups:

1××× series
It is industrial pure aluminum, and it is a brand series with the highest aluminum content. The aluminum content is not less than 99.00%. It has good elongation, tensile strength, plasticity and corrosion resistance. The production process is relatively simple, the production technology is relatively mature, and the price has a huge advantage, but the strength is low and it is easy to be deformed by compression.Mainly used for signs, billboards, wall decoration, kitchen utensils, chemical equipment, electronic devices and other products that do not require high strength. It is a series commonly used in conventional industries at present. 1100, 1050 and 1060 series aluminum plates. 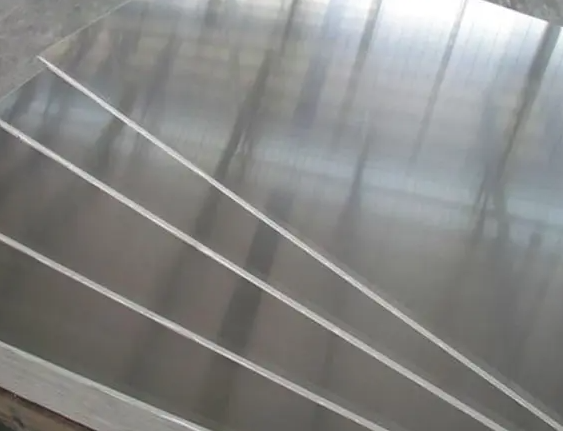 2××× series
It is an aluminum-copper alloy aluminum plate (Al-Cu), with copper as the main alloy element, its content is between 3-5%, has high hardness and good cutting performance, has a certain heat resistance, can be heat treated, The disadvantage is poor corrosion resistance.
It is mainly used in industries and products that require high strength and high temperature resistance, such as aircraft structures, missile components, spacecraft parts, and ship bodies. 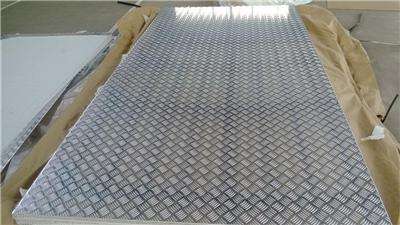 3××× series
It is an aluminum-manganese alloy aluminum plate (Al-Mn), also known as an anti-rust aluminum plate, with manganese as the main alloying element, its content is between 1.0-1.5%, its strength is higher than that of the 1 series aluminum plate, and it has good formability, weldability, Corrosion resistance.
It is mainly used in industries with high requirements for anti-corrosion and anti-rust, such as building decoration industry, electronic manufacturing industry, automobile manufacturing industry, etc. It is an industrial anti-rust aluminum plate with a wide range of domestic applications.
At present, the 3003 and 3004 series of aluminum plates are widely used in the building decoration industry.

5××× series
It is an aluminum-magnesium alloy aluminum plate (Al-Mg), with magnesium as the main alloy element, with good processing and forming performance, corrosion resistance, welding performance, etc., and is widely used in conventional industries because of its low density and weight than other series Aluminum plate is light and is also commonly used in ship structures, aircraft fuel tanks, automobile fuel tanks, etc. At present, the 5052 series aluminum plates are used more in the building decoration industry. 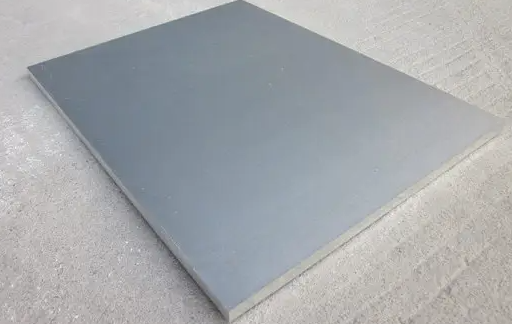 7××× series
It is an aluminum-zinc alloy aluminum plate [Al-Zn-Mg-(Cu)], with zinc as the main alloying element, belonging to the superhard aluminum alloy, with good mechanical properties, wear resistance and fatigue resistance, but poor corrosion resistance , need to be covered with aluminum or other protective treatment.
Mainly used in aerospace equipment materials, but also widely used in various machinery, molds and other processing fields.

8××× series
It belongs to other series of aluminum plates, with other alloys as the main alloying elements, most of which are used as aluminum foils, which can be used in bottle caps, radiators, etc., and belong to a less commonly used series.