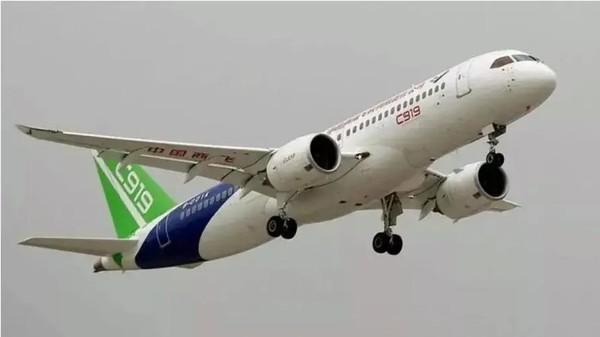 The international trade relief cases against China’s aluminum and its products continue to grow explosively. In addition to the smoke of the Sino US trade war, China has also suffered nearly 10 new trade relief cases from countries and regions such as the Eurasian Economic Union, Lebanon, Argentina, Mexico, Indonesia, and many other early trade relief cases have issued affirmative rulings, As well as a number of early trade remedy cases have been reviewed at sunset, the international trade situation has become increasingly severe. Therefore, although China’s aluminum exports reached 5.21 million tons in 2018, an increase of 22.8% over the previous year, it is doubtful whether they will continue in the future.